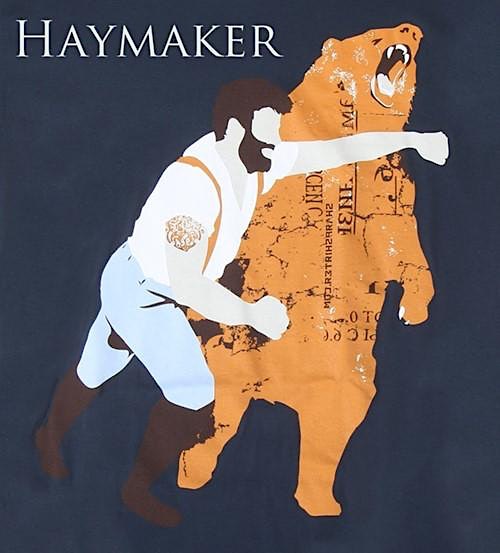 Alchemy's weekly Harold team—will open up the show with an experimental blend of short-form and long-form improv, and then close out the night with their own take on the classic Harold format.

Opening for Haymaker is Atlanta's own, Six Kids Improv. They are a group of young adults based in Atlanta who don't want to grow up. Though their show is filled with silly bits and plenty of riffs, their improvised long forms take audiences through a captivating narrative with strong relationships and characters that will have you sitting on the edge of your seat!