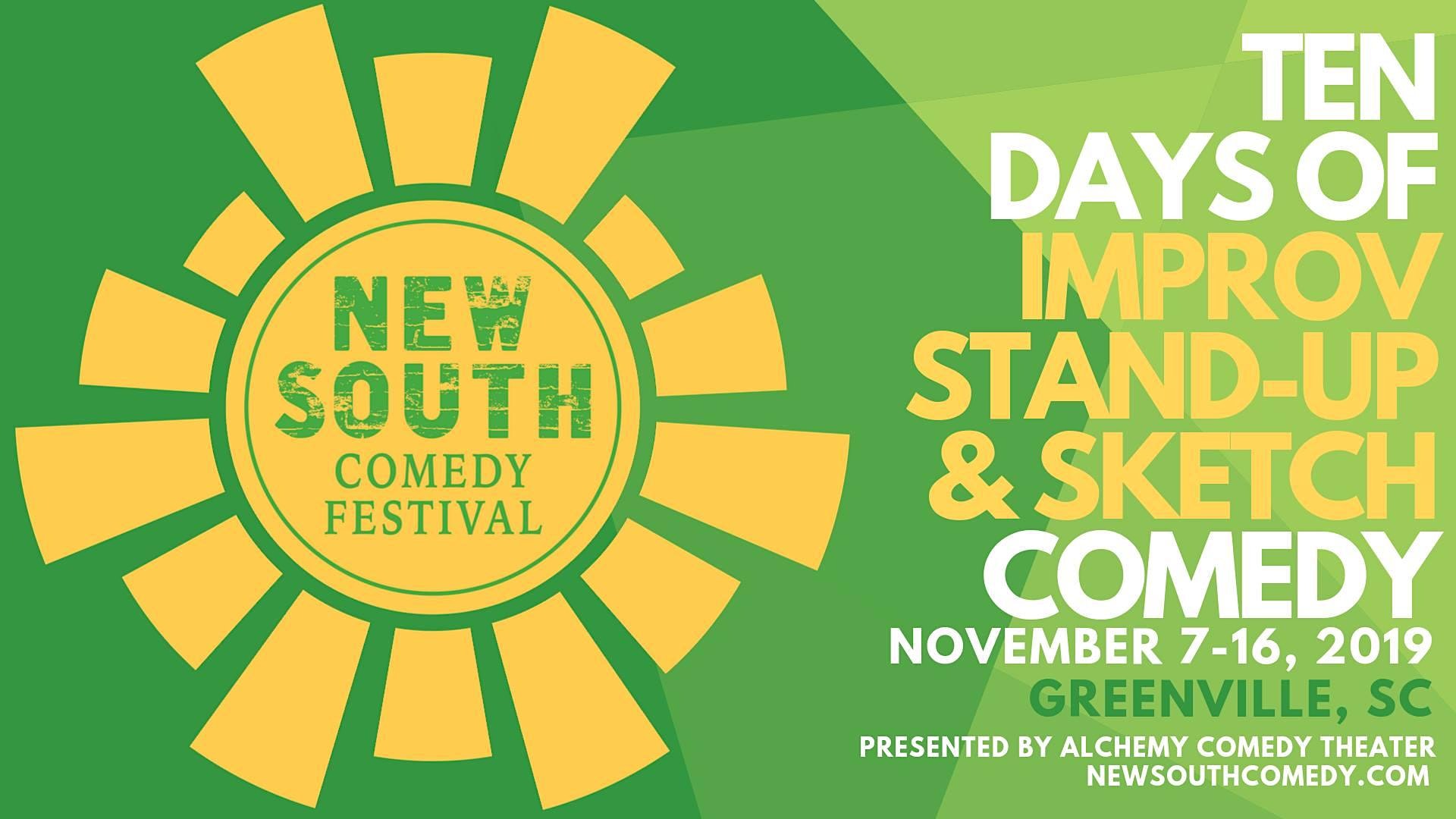 Collin Segura is an up-and-coming standup comic based in Aiken, South Carolina. He is the winner of Joe’s Underground’s Bi-Monthly Comedy Competition in Augusta, GA, and he has appeared at the 2019 Portland Maine Comedy Festival, at the 2019 Tim Northern Comedy Festival in Louisville, at the Cola Comedy Con, at the Laughing Skull Lounge in Atlanta, GA, and at the Comedy Zone in Greenville, SC. With a taste and perspective inspired by comics like Hannibal Burress and Mitch Hedberg, Collin has a hyper-weird, hyper-surrealist approach to comedy, and his act covers everything from haunted houses and talking toilets, to hot-button issues like muppet hunting and drag queen armies. He is not related to Tom Segura.

Jarrell Williams has a unique perspective on things that happen in life, and he can relate to any crowd. If you've lived one day in the real world, you are ready to laugh with this comedian! From Greenville, SC he brings the heat every time he touches the mic.

Ben Popkin has been described by Atlanta’s Living In Town magazine as having “an undeniable likability”. Ben has opened for comedians such as Robert Kelly, Nick Thune, Emo Phillips, and Dana Gould and has participated in festivals and benefit shows across the country.

Alex Hofford has been a staple of the Raleigh, NC comedy scene for eight years. Equal parts improvisor and stand-up comic, he's not afraid to veer off the beaten path to keep audiences engaged and riding high. He has performed at a number of prestigious festivals, including UCB's Del Close Marathon (NYC), Charleston (SC) Comedy Festival, NC Comedy Festival, District Improv Festival (DC), Spontaneous Combustion (ATL), and the inaugural New South Comedy Festival in 2013. You can catch him regularly hosting events at the Alamo Drafthouse in Raleigh, NC. He wrote all of this in third-person.

William Kean grew up in Savannah, GA attending a private school and going through the ranks of Cotillion (manners school).  He then went to NYU: Tisch where he received a BFA in acting after studying at the Strasberg and Stonestreet Studios.  Since then, he has been a working actor in the city.  In his spare time he studies singing at the Flaherty Opera Studio as well as Improv at UCB and Magnet.  He goes on sporadic stand-up tours in NJ, NY, PA, GA, SC, RI, IL.  During the day he is paid to perform improv for kids at various schools and camps across the East Coast.  At night he is paid to perform improv and stand-up for drunk adults as a cast member for Batsu and producer/star of the Batsu Laughter Party.