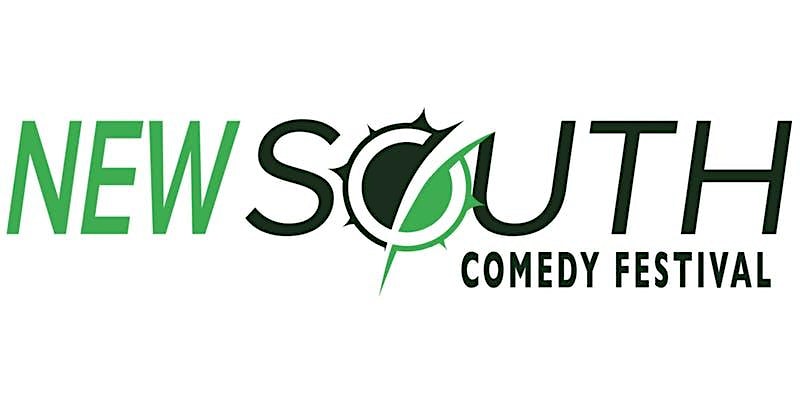 Chris Martin is an Atlanta stand up comic, who has also performed in Arizona, Virginia, and South Carolina. He performed at the 2017 New South Comedy Festival and is delighted to be performing here again.

Boyf is an delightfully silly and fun-loving team delivering serious laughs. They are an NYC-based indie team formed out of the Magnet Theater where they learned how to bring truth and spontaneity to their improv. Members are Andy Roberts, Davy Gardner, Elaine Bledsoe, Jason Farr, Justina Sparling, Max Ross, and Robin McNamara.