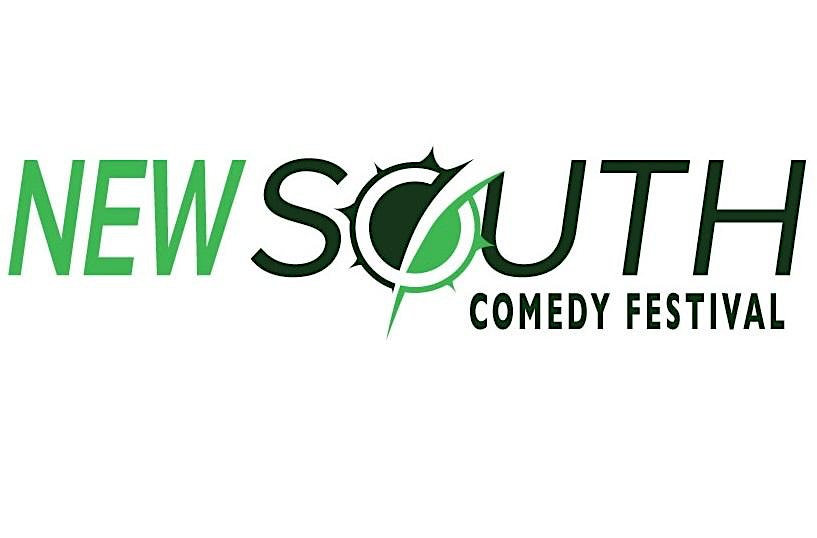 The 5th annual New South Comedy Festival is set to be our biggest, funniest, and festival-est yet! For the last 4 years we've featured hundreds of comedy acts from around the country to sold out crowds. We've also produced dozens of workshops each year with well known comedy instructors from across the country.

The submission fee is $30 (early bird is only $20) and, if accepted, there is no performer fee to attend or see shows. The festival is accepting submissions from Improv, Stand-up, Sketch, and Musical Comedy. Also, for the first time ever we'll be accepting individual improviser submissions. You will apply as an improv single performer and be matched up with a team of other improvisers from around the country and perform a set at the festival!

Deadline for applications is August 31st  (early bird discount ends July 31st). All acts will be notified of acceptance by mid-September. All accepted acts will receive free access to the all festival shows and after parties as well as discounts on workshops from veteran performers.

To keep up with festival headliners and other announcements head to NewSouthComedy.com