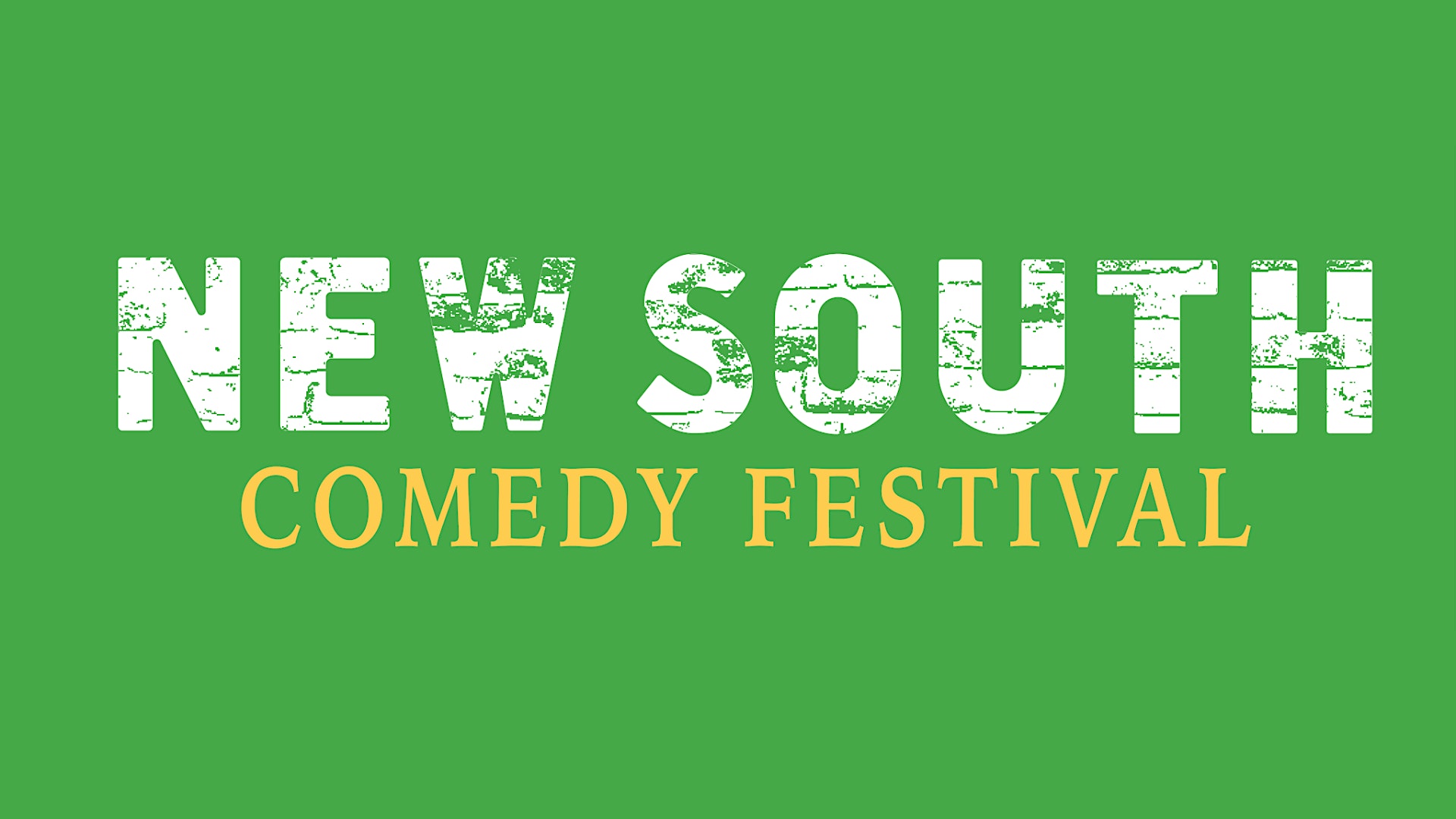 Our first weekend finale features stand-up comedy followed by some of our favorite improvisers from across the country!

Barak Ziv arrived in the States for a short trip and due to a plane ticket misunderstanding decided to stay. His style might be referred to as ‘Dark and Witty’, making observations and dark takes on life experiences. He currently lives in New York City and performs at Broadway Comedy club, local independent shows, and is the co-producer of the Jest Kidding Comedy Show at QED Astoria and Fun Intended in Harlem. He also performed in Los Angeles, Denver, Tel Aviv and Seoul, as well as the Salem comedy festivals. In addition to stand up, he is also an illustrator, using his skills to create funny cartoons, memes, and news parodies.

Mabel’s Baby is a long form improv duo based in Asheville, NC. Its members, Joe Carroll and Marlene Thompson, perform and teach with Asheville Improv Collective. They’ve collaborated together in several improv troupes and comedy reviews over the years. They had a great time getting scammed in Louisiana once. Don’t ask them about it because they'll eventually end up telling you how it happened, unprompted.

Local Legends has been the Alchemy Comedy Theater's flagship weekly improv show for over 10 years. Usually, a different local legend (person of note) tells their own local legends (personal stories) to inspire this fully improvised show. But this special all-star festival edition feature non-local stories and a one-night-only collaboration of improvisers from throughout the country!