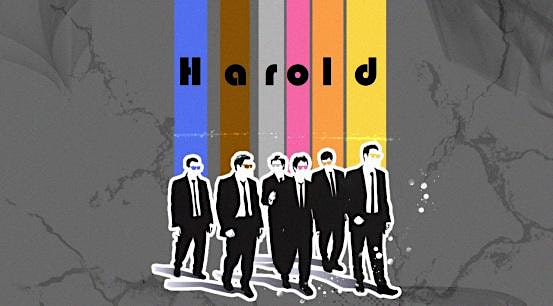 This week, our graduating Improv 401 students will open up the show and Haymaker—Alchemy's weekly Harold team—will close out the night with their own take on the classic Harold format.